Recently, we saw a new patient (we’ll call him John) who came to see us for a routine hearing assessment. He advised that he had previously been to another hearing clinic, and, as a result of a “free” hearing check, was recommended a pair of hearing aids costing $10,000. Somewhat taken aback, John considered this option, but felt such an investment warranted a second opinion. Therefore, he came to Hello Hearing and we performed our own assessment.

Lo and behold, results from our assessment showed near-normal hearing in one ear, and a mild high-pitched hearing loss in the other. To be quite clear, in the absence of other exceptions (such as significant tinnitus for example), a hearing aid is not likely to be in any way effective, let alone a good value investment, for someone with normal or near-normal hearing. Even when considering his other ear with the mild high-pitched hearing loss, it would be somewhat unknown at the outset whether the overall degree of benefit would be significant enough to justify the expense and management aspects of owning a hearing aid. With this in mind and after explaining realistic expectations to John, we did proceed with a trial of a hearing aid in his poorer ear only. One of the benefits at Hello Hearing is that we offer this service totally free-of-charge. While John did report some degree of improvement over the course of the trial, as expected, it wasn’t quite significant enough to warrant keeping the device. John was very appreciative of the opportunity to have the trial, and it has really eased his mind with the knowledge that he now knows exactly where his hearing status sits.

It is important to clarify here that we are not downplaying John’s reported hearing difficulties. There is no doubt that even a mild impairment, such as John's, can have a reasonably significant impact on our ability to decipher conversation, especially in more challenging listening situations. However, remembering that the hearing in one of his ears is near-normal, to fit a hearing aid in this ear would most definitely not be the best course of action for John.

Another important point here is that the so-called “free” basic hearing tests performed at so many retail-focussed hearing clinics often only scratch the surface. They don’t pick up on many of the finer details which are important in flagging various potential medical issues. If these are not picked up or not appropriately referred on for (which quite often happens), the patient can miss out on appropriate and timely medical management. Hence, these “screening” tests are loathed by many doctors and ear specialists. In John’s case, we detected a significant asymmetry in hearing between his ears, and as per our training, he was referred for further medical investigation to exclude any sinister involvement. Again, another benefit at Hello Hearing is that we have an aligned Ear, Nose and Throat specialist double-checking the results of each of our privately-funded assessments, being an extra safety net for our patients.

As if this story wasn’t already bad enough, John later advised that a number of years earlier, he went through this very same process and actually went ahead with purchasing hearing aids – for both ears! Don’t forget, he has near-normal hearing in one ear (in fact, it could have been even better back then)! Unsurprisingly, these hearing aids were not successful at all, adding basically no improvement to his overall hearing ability. The only thing they were successful in doing was draining his bank balance.

It needs to be said that in many situations, state-of-the-art hearing aid options actually are the best option. But in other cases (such as this one), they are definitely not the best option!

The moral of the story is that it often pays to get a second opinion. In doing so, it is important to seek out a practitioner who is fully accredited and who has significant experience working in this area. 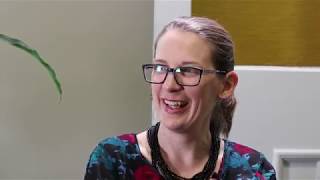 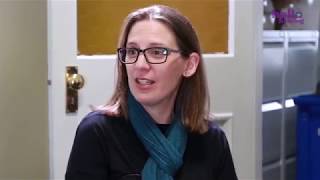 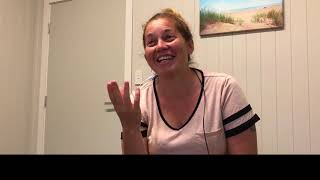